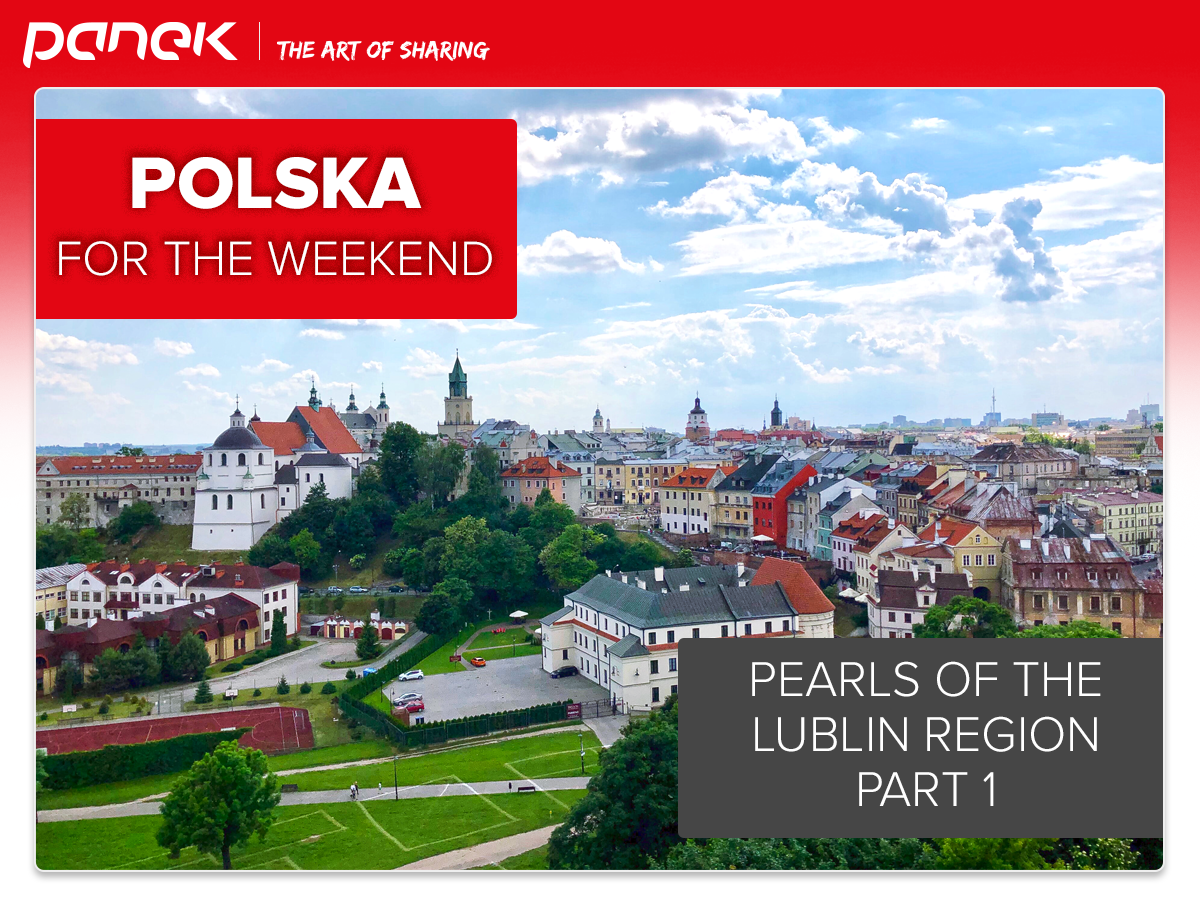 Poland for the Weekend – Pearls of the Lublin Region, part 1

Longer and warmer days encourage you to plan weekend trips. It turns out that you don’t have to drive a few hundred kilometers to spend unforgettable moments and recharge your batteries for another busy week. PANEK Rent a Car recommends its comfortable and safe cars for weekend trips around Poland. Today we invite you to visit some interesting places in the vicinity of Lublin.

Puławy – Czartoryski Castle and park complex  Thanks to Adam Kazimierz and Izabela Czartoryski, Puławy at the turn of the 18th and 19th centuries transformed from an insignificant point on the map into an important cultural center of Poland. The history of the city is inextricably linked with the Lubomirski and Czartoryski families, and the first mentions appeared in the 15th century, but Puławy gained importance after the construction of the baroque summer palace, designed by the famous Dutch architect, Tylman van Gameren. The most famous artists from all over the world came to the palace at the owners’ invitation, and many of them left their works here. After the partitions and the ransack of the palace by the Russians, the Czartoryski family decided to rebuild the estate in the Classicist style, where the first national museum was established in Poland. Today, in the palace and park complex, you can visit the Czartoryski Museum, the Temple of Sibyl in the style of the Roman pantheon, the Gothic House, the Yellow House, the Water Tower, the Roman Gate, the Naval Palace and sculptures located throughout the park. An interesting object worth visiting is also the church of Assumption of the Blessed Virgin Mary, located outside the palace complex.

Janowiec – a late gothic castle and an open-air museum  When moving from Puławy to Kazimierz Dolny, it is worth straying from the main route and choosing the route through Janowiec. Before choosing this route, however, check in advance whether the ferry from Janowiec to Kazimierz offers its services, because it is open only in the summer season and only when the condition of the Vistula River is in good condition. However, even if you have to return to Kazimierz via Puławy, it is worth spending at least an hour in Janowiec because of its fairy-tale atmosphere. The old castle was erected in the years 1508 – 1526, and then was expanded and changed by successive owners. Today, the building is formally a permanent ruin, but right next to it there is a noteworthy manor open-air museum, with buildings transferred here from various parts of the Lublin region. The most interesting seems to be the beautiful Baroque manor of Moniak’s and the coach house with a collection of carriages.

Kazimierz Dolny – the pearl of the Lublin region  The city on the Vistula is one of the favorite destinations chosen by Poles for weekend getaways. The city is only about 2 hours away from the capital, and presents an amazing, idyllic atmosphere of medieval buildings surrounded by forests full of picturesque loess ravines.  The central point of the city is, of course, the market square with a well in its center. Here, the best relaxation is in one of the restaurant gardens, from where you can observe the surrounding world with delicious coffee and ice cream. Artists are especially fond of Kazimierz Dolny. Lots of galleries and open-air exhibitions, which constitute the color of this place.  Depending on the side from which we intend to leave the Kazimierz market, a different adventure will begin for us. On the one hand, we can go back to the times of King Casimir the Great and visit the ruins of a medieval castle, climb a round tower or climb to the top of the Three Crosses Mountain, from where there is a magnificent view of the city and the Vistula River.

Leaving the square from the other side, we will reach a boulevard that stretches for kilometers along the Queen of Polish Rivers. Coming back, it is worth taking a walk down Krakowska Street. It is a paved road with beautiful villas. Leaving the market square in yet another direction, we reach one of the spectacular loess gorges. These natural monuments can also be a great attraction for the youngest.  Mięćmierz – an open-air museum on the bank of the Vistula River  Right next to Kazimierz Dolny there is a tiny Mięćmierz, lying on the very bank of the Vistula River. In fact, this rafting settlement is today part of a medieval city and makes an electrifying impression because it looks as if time has stopped here centuries ago. Today, Mięćmierz is an open-air museum, where objects from the entire Lublin region were brought, but it is definitely worth visiting this place, if only for the sake of the views. We especially recommend the view from Albrechkau (this is a point at the top of the Vistula cliff), from where there is a beautiful panorama of the bends of the Vistula and the view of the Janowiec located on the other side of the river.

Nałęczów – health resort and spa park  Intimate, 23 km from Kazimierz Dolny, located on the Nałęczów hills, it attracts people with its amazing magic of the sanatorium part of the city. The magnificent villas and the beautifully kept park make you feel like you are on vacation. The park, founded by Stanisław Małachowski in the 18th century, was developed on the basis of a water reservoir, around which walking paths and plantings were marked out. Today, the magnificent chestnut trees, willows and hornbeams bring shade on hot days, and additionally they are a shelter for squirrels that willingly pose for tourists for photos. The Baroque Małachowski Palace is worth visiting, if only for its rococo and late-classicist décor. On the other side of the pond there is a pump room, and right behind it, a center for rehabilitation of orthopedic and stress-induced disorders. In fact, Nałęczów could be a destination in itself, because you can calm down here like in hardly any other place.

Lublin – a castle, tenement houses and an onion-house  At the end of the trip, it is worth going to Lublin, the capital of the province and a city with an extremely interesting history. Kings Casimir the Great, Władysław Jagiełło and Zygmunt August often visited the Lublin castle. For years it was the seat of the municipal authorities, today it houses a museum containing souvenirs from various periods, which testifies to the city’s splendor. It is worth strolling the streets of the Old Town, saturated with the scent of “Onion”. This little pizza with onion stuffing is said to be as important to the inhabitants of Lublin as oscypek is for the Highlanders. The richly decorated tenement houses are an attraction in themselves, and when you look into the courtyards, you can move back several dozen years. The most famous is the Blue Konopnica House, decorated with characteristic reliefs. 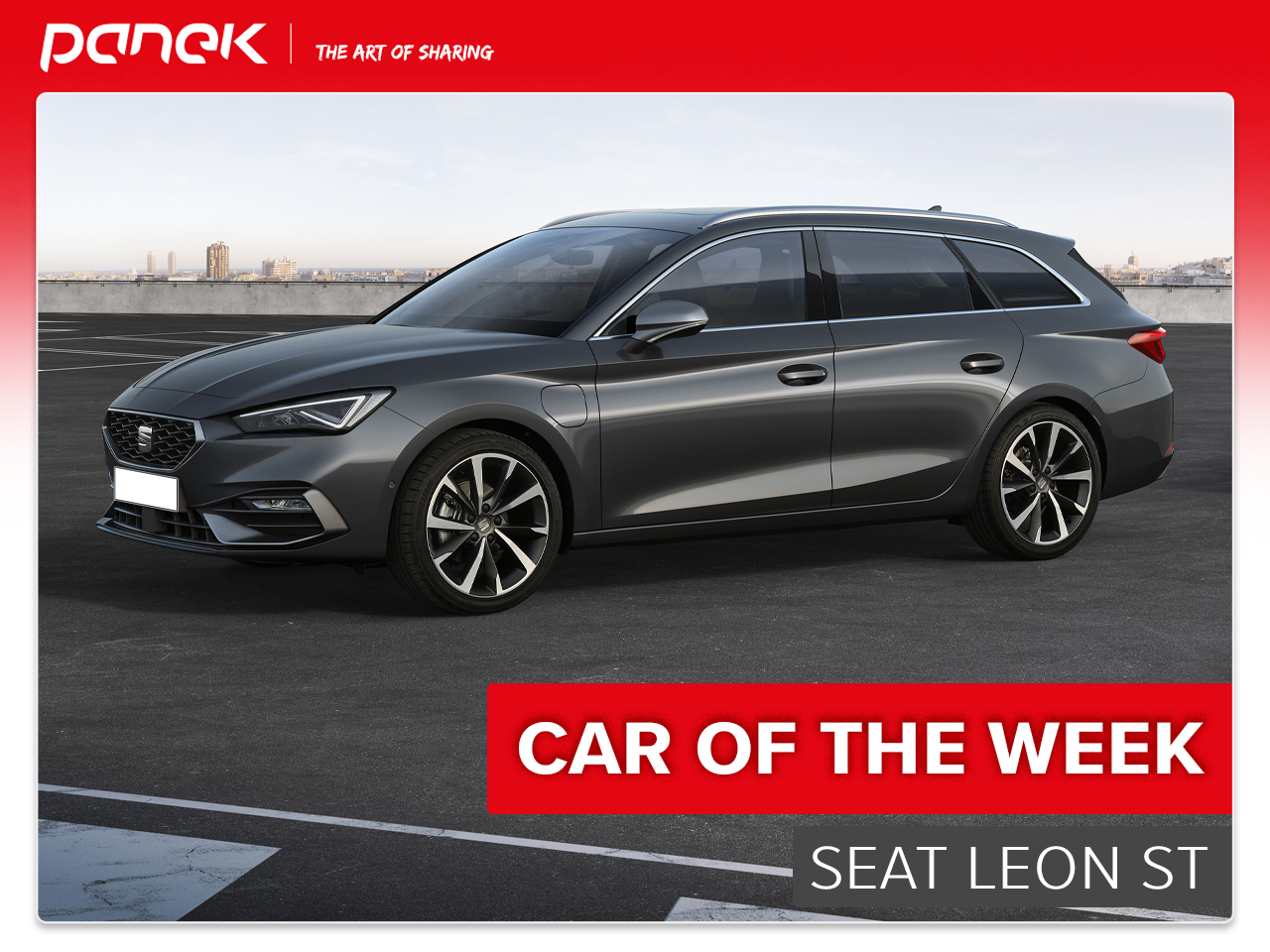 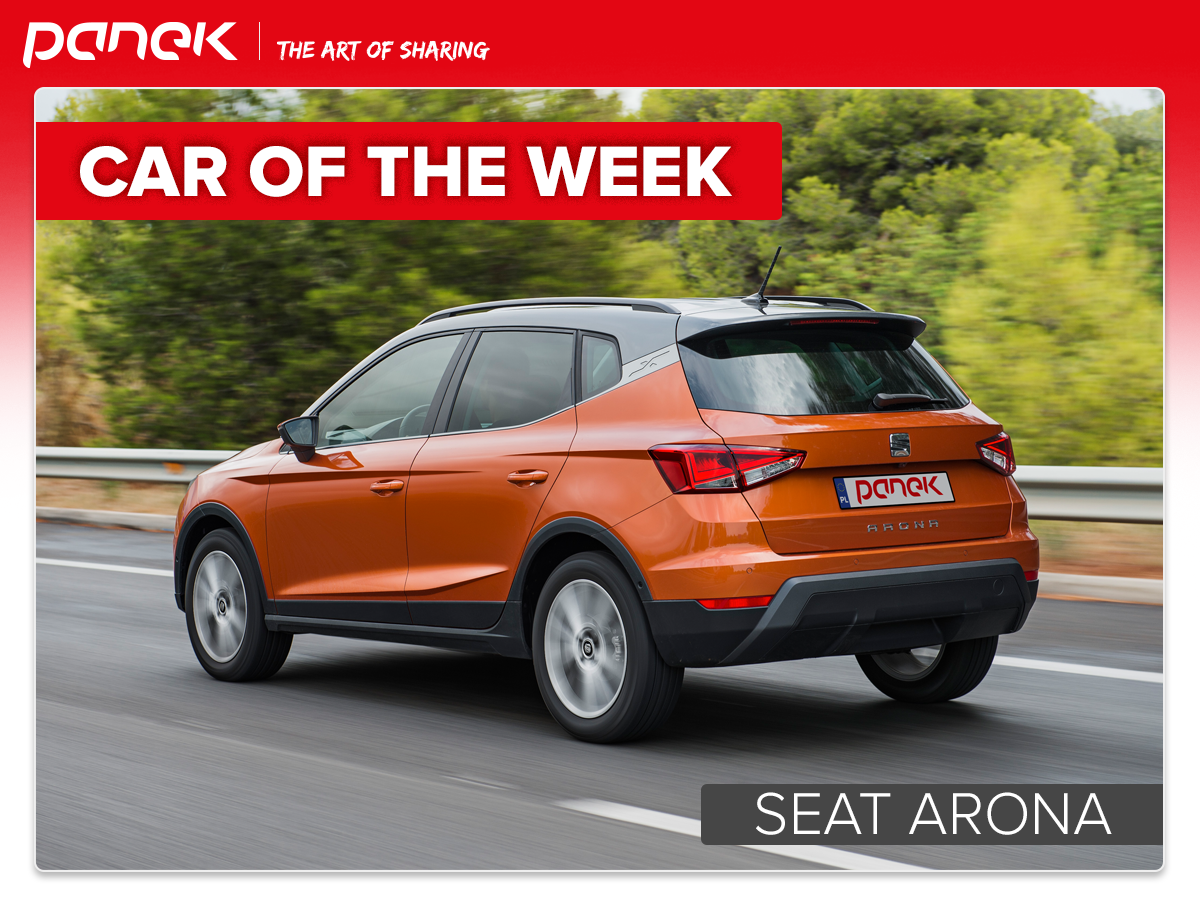